The football centre in La Manga Club boasts 8 natural grass (all FIFA sized and international standard) pitches, including a display pitch with stands with a capacity of 800 people.

The following teams will be visiting La Manga Club and you can grab the opportunity to watch them play live! Over here you can consult the updated Football Schedule for the 2020 Winter Season. (Links open in new tabs)

Please note that this information may be subject to change from the time of publishing this article, please refer to the official La Manga Club links above in order to avoid disappointment.

The Junior Football Academies headed by with FA/UEFA qualified coaches are aimed at children of all levels. More information here >>

Summer season football schools run by the Chelsea FC Foundation are available for boys and girls between the ages of 6- 16.

Please check here for any updates from time of writing this post.

La Manga Club is actually a sports haven!
Golf, tennis and cricket fans are also in for a treat!
Read about GOLF IN LA MANGA CLUB >> 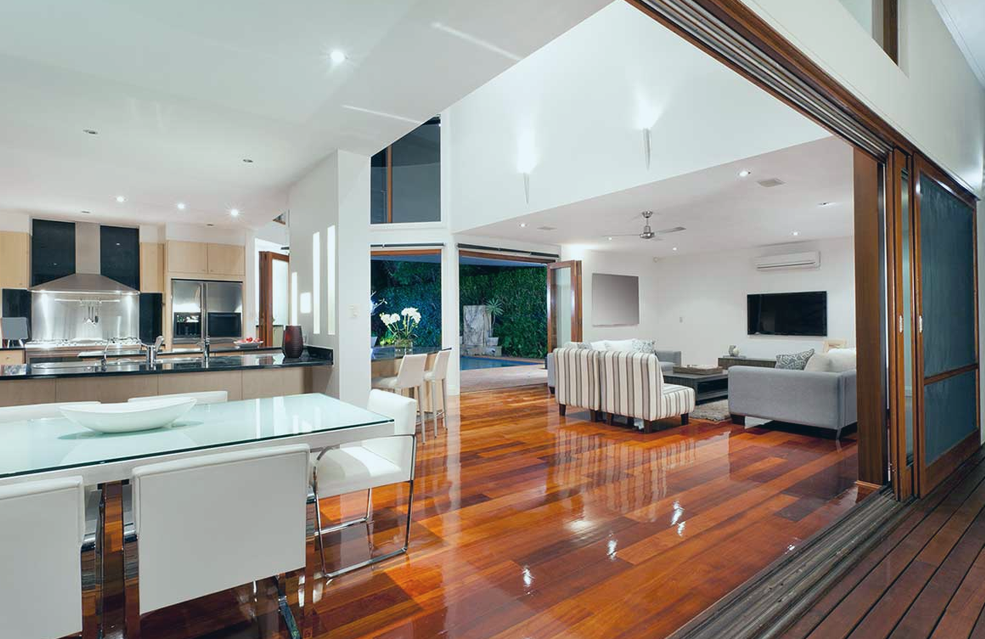